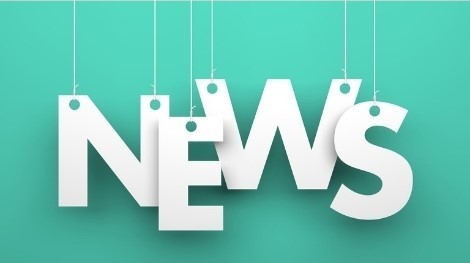 Morrow County, OR -- On Thursday, January 21, the Oregon Department of Education released graduation rates for the 2019-20 graduating class.

For the third year in a row, Morrow County School District improved its overall graduation rate by more than three percentage points, from 88.02% for 2018-19 to 91.62% for 2019-20. This is 8.99% higher than the state average of 82.63%. This is the four-year cohort rate, which means students who earned their regular diplomas within four years of high school. The 2019-20 four-year cohort consists of students who first entered high school in 2016-17.

ODE also reported the four-year cohort completer rate, which includes students who earned a standard high school diploma, as well as those who were awarded an extended high school diploma, or GED (General Education Diploma), within the four years being measured. Morrow County’s four-year completer rate is 98.2%.  Dirk Dirksen, school district superintendent, said the district had nine students who earned their GEDs and are included in that rate.

Superintendent Dirk Dirksen said the graduation rates are great news for Morrow County School District. “Having been a part of MCSD for 40 years, I cannot be prouder of the work it took to reach these graduation rates. This takes tremendous commitment and effort by every staff member, parent and student,” Dirksen said.